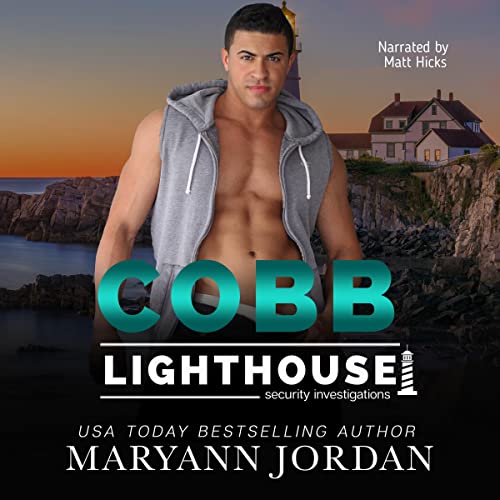 He met her underneath the bones of a dinosaur, but she was not impressed with his smooth moves.

When hired by a Senator from New Mexico Lighthouse Security Investigations sends Cobb to protect the daughter, a social worker is being threatened when she discovers some of her clinic’s donations are from dirty money.

She might not have fallen for his pickup lines, but as a former SEAL, he can keep her safe. As a Keeper, he can figure out where the threat is coming from.

She is not what he expects, and he finds out that while he's the man for the job, she’s the woman for him. Now to convince her of that.

Lighthouse Security Investigations; the security and investigation company is filled with handpicked men and women from the SEALs, Rangers, Special Forces, Deltas, and Air Force Special Ops. All trained in CIA Special Operations, the Keepers were the best of the best and ready to take on any mission.

Warning: Scenes and language in this audiobook are similar to what you would find in an R-rated movie.