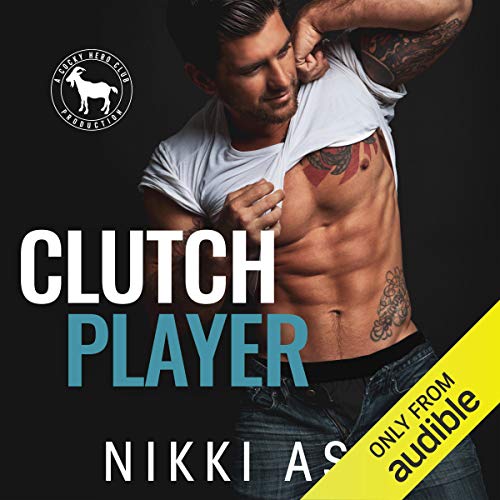 Clutch player: an athlete who is good under pressure and performs highly impossible plays in a quick and almost impossible amount of time.

I fell in love when I was 16. Landon was my entire world, and I thought he would be my forever. But I was young and dumb, and with one error in judgement, I destroyed any chance of a future we could’ve had together, along with our hearts.

Twelve years later and I’m going through the motions of life but not actually living. Which is why I let my friends, Bridget and Simon, set me up on a blind date. Turns out, it’s not so blind after all. Because the man sitting in front of me is the same man who’s held onto my heart all these years.

They call me a clutch player because I’m good under pressure and quick on my feet. I was also quick to fall in love. The first time it was with baseball, the second was with Harper. And for a short time I had them both.

Until I lost Harper and all I had left was baseball.

For years, I focused on my career. I had accepted that baseball was my one true love.

Until I saw her again. I never imagined we’d ever get a second chance, but now that she’s sitting right across from me, I know there’s no way in hell I’m going to let her go again.