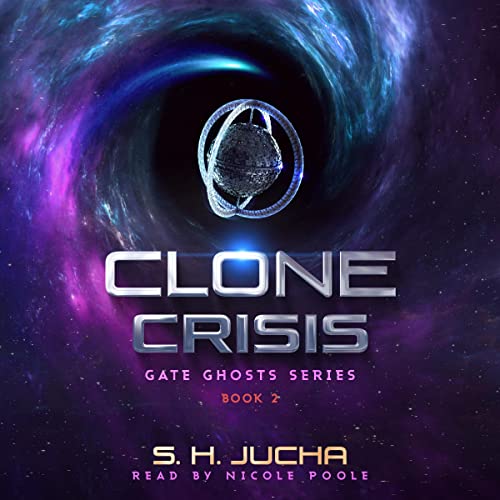 The Sisterhood’s dangerous militarist sect finds a foothold in a broad swath of space inhabited by the descendants of Earth’s fourth colony ship, Destiny. They’re welcomed by the mining corporations, whose leaders see unbridled opportunity in the sisters’ advanced tech. Five powerful corporations own six mining planets. One company, CenGas, mines Delhart, an ice-covered body, and struggles against the planet’s natural challenges to deliver timely orders to the other companies. As the rim’s major source of water, ice, and frozen gases, Delhart is ripe for a takeover. Rather than a financial offer to CenGas, the four chairpersons contemplate an armed assault on the planet.

CenGas is in dire need of allies, and the company’s chairwoman turns to the SADEs, who are viewed negatively by Naiad authorities. She offers her planet as a base from which the SADEs can challenge the sisters’ growing numbers. In return for the chairwoman’s offer, the SADEs are requested to defend Delhart. She’s unaware that they won’t harm humans. To facilitate the planet’s defense, the SADEs provide inventive new tech to three humans, who volunteer to defend Delhart’s critical resource, ice harvesters, against the inbound threat. The SADEs’ efforts are divided between resisting the militarists’ encroachment and dealing with Naiad’s opposition to their presence. As for the sisters, Peña, a first gen sister, chooses not to dominate the local citizenry. For that, she’s considered a traitor and, in all likelihood, will be harshly punished for abandoning her sect.