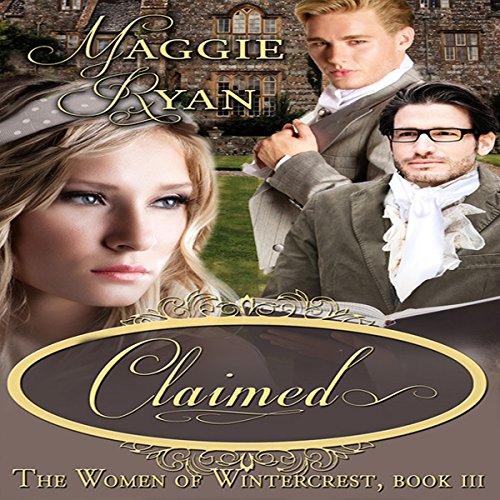 Louisa and Lucille are becoming accustomed to life in Wintercrest Manor. Lucy has discovered that her sister is quite content living her life with her strict husband, Lord Edward.

Lucy begins her own journey of self-discovery when Lord Edward, her guardian, agrees that she may be courted. Though he has serious doubts about the man, Edward decides to allow Lucy's former mathematics professor, Charles Lloyds, a chance to prove his worth. Charles understands that he must not only engage his former student's heart, he must also sway her strict guardian. All seems to be going well until the day that Edward's childhood friend appears at Wintercrest Manor. Charles learns that he is to have competition for the beautiful young woman.

Can either man capture not only Lucy's attention, but her heart as well? Can either drive Lucy to look deep within herself and force her to answer the question Edward had asked the night she graduated and became a young woman of courting age?

Is Lucy truly a young woman who wishes to be modern, or is she far more identical to her twin in even her deepest, darkest desires? Lucy discovers the answer as she attends her first formal ball and is claimed by her own Prince Charming.

This audiobook is intended for adults only. It contains spanking and discipline as well as explicit sexual scenes. If this offends you, please do not purchase this book.