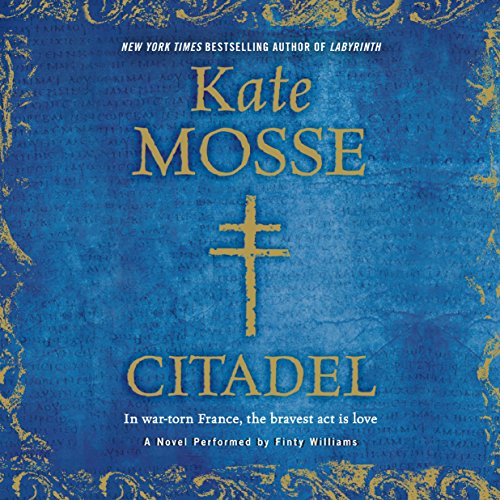 France, 1942: While war blazes at the front lines of Europe, in the walled southern city of Carcassonne, nestled deep in the Pyrenees, a group of courageous women is engaged in an equally lethal battle. Like their ancestors who fought northern invaders 700 years before, these members of the French Resistance - code-named Citadel - fight to liberate their home from the Nazis.

Led by a daring 18-year-old, Sandrine Vidal, and her elder sister, Marianne, the women of Citadel work quickly to sabotage their German occupiers, safeguard their neighbors and smuggle refugees over the mountains into neutral territory. But that is only part of their mission. Their struggle will reveal an older, darker combat being fought in the shadows, one meant to protect an ancient secret that, if it fell into the wrong hands, could change the course of history.

Combining rugged action with the haunting mystery of an ancient city, Citadel is a story of daring and courage, love and passion, as the women of Citadel dare the impossible to save their homeland...and the astonishing secrets buried in time are at long last revealed.