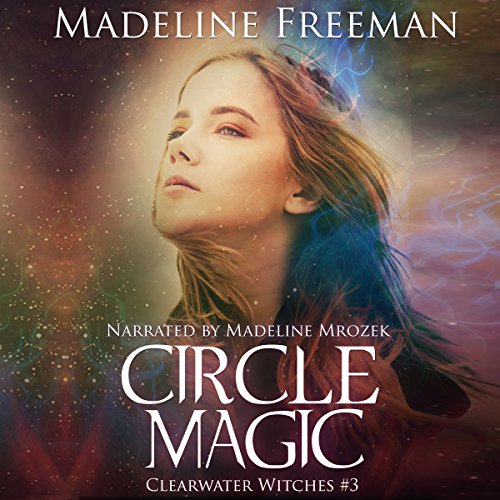 It's only a matter of time before everything Krissa Barnette knows and loves is destroyed.

Seth Whitacre, a centuries-old psychic witch, is determined to exact his revenge on everyone who stands between him and his ultimate goal: taking over the town of Clearwater and turning it into a stronghold for people with abilities - people like him. When Krissa thwarted his attempt to regain his full strength, she became his number-one enemy.

Krissa's father, absent for five years, returns to reveal the reason he left was to learn how to defeat Seth. His mysterious companion, Anya, possesses a wealth of knowledge about the fight but conceals many secrets.

But Krissa has secrets, too, including the reason why she and Owen Marsh have a connection. And it's difficult to keep the truth from Fox Holloway now that the three of them are linked by a binding ritual.

It's a race against time to enact the spell that will rid the world of Seth once and for all, but with threats coming from all angles, will Krissa and her friends succeed?