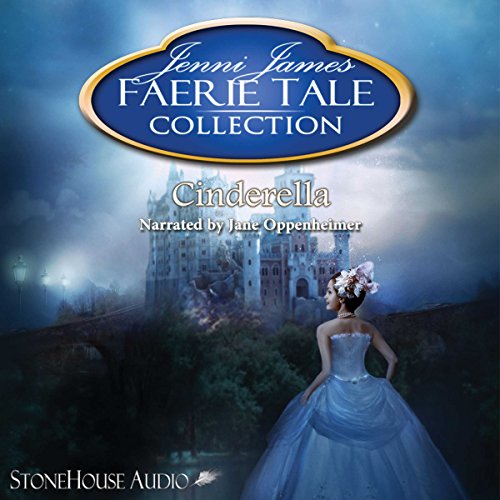 A girl with a secret and a prince on a mission.... When Prince Anthony spies Eleanoria Woodston outside her family home dressed as a servant, he knows something is amiss. Pretending to be John, his cousin's outrider, he decides to take matters into his own hands and figure out why Ella hasn't been seen at court. And, more importantly, why the daughter of one of the wealthiest families in the kingdom dresses like a pauper. Ella has had her own bout of trials, including losing her beloved father and facing the wrath and jealousy of her stepmother and stepsisters. Becoming a servant doesn't seem all that bad until the handsome John comes into her life, now he appears to be upsetting everything. Never before has she been so unsettled. Just his presence is making her dream of a life beyond this one. When John invites Ella to the ball and she grudgingly accepts, he wonders if he's truly losing his mind. How would he ever pull off pretending to be John while obviously hosting the ball as Anthony? Especially when the stubborn girl has made it quite obvious she would never attend a ball with a snobbish prince.