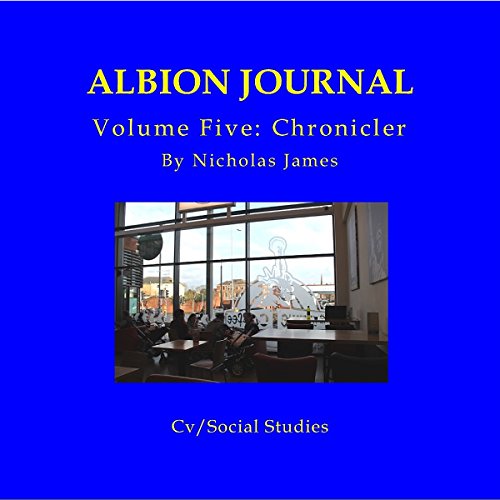 First published as Journal of The Gallery London in 1993 with revised editions in 1998, 2001, 2008, and 2011, over 600 entries chronicle the life of the city: a powerfully driven arena of dysfunctional experience. Episodes record incidents and encounters in the streets, the movement of shoppers and travelers, and scenes of social and internal life. As the journal develops, fact and fiction blend into a film-like sequence of events. Reality is colored by a seamless flow of messages of promise and dereliction that gently gather strands of communal imagination into a protective shell. Entries record episodes in the regions, of the West Country and Cornwall; in outlying moorland villages, St Ives, and Sennen Cove.