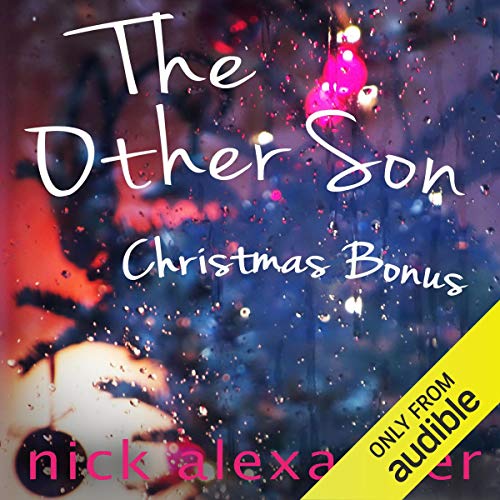 This is a mini-sequel to The Other Son, a little gift for all those listeners who have been begging to know what happens next. Alice has been lying to herself for years, holding fast to the belief that the needs of her family far outweigh her own. But her outwardly successful marriage hides dark secrets, and for much of her life, the children were the only reason she stuck around.

These days, though her successful banker son lives nearby, his young wife seems to do everything she can to keep Alice at bay. As for Alice's other son, he has always been something of a stranger and has been traveling for so long that Alice isn't even sure what continent he is on anymore. Alice can’t help but wonder if the effort she expends presenting a united front to the outside world is actually helping anyone and what would happen if she suddenly stopped pretending.

Could life, like the novels she devours, hold surprises in its closing chapters? And if she did shake everything up by admitting the truth about her marriage, would anyone be on her side? Has the time finally come for Alice to put her own needs first? For the first time in years, her heart is racing. Can Alice really change her life? Dare she even imagine such a thing?