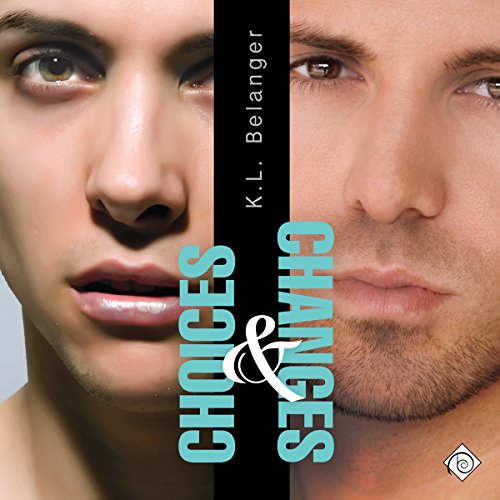 On the cusp of his 25th birthday, Bo Sanford grows frustrated with his directionless life. Slaving away at his father's construction company all week and partying every weekend leaves him little time for introspection, but he knows it's time for a change. When his best friend Mac drags him to a college party, Bo catches sight of a girl. But not just any girl - the girl of his dreams: a delicate blonde-haired beauty with a pink scarf and a smile that promises warmth and humor. There's just one problem: She isn't a girl.

Even after Bo discovers the truth, he keeps seeing Erick, and the choice to follow his heart despite the obstacles has profound repercussions on not only his sense of self, but his relationship with his family and even his job. Being with Erick makes him all the more determined to be his own man and claw his way out from under his father's thumb.

But Erick faces choices of his own: the choice to get involved with someone redefining his sexuality, the choice to trust again, and even the choice to believe love can last beyond the temporary.