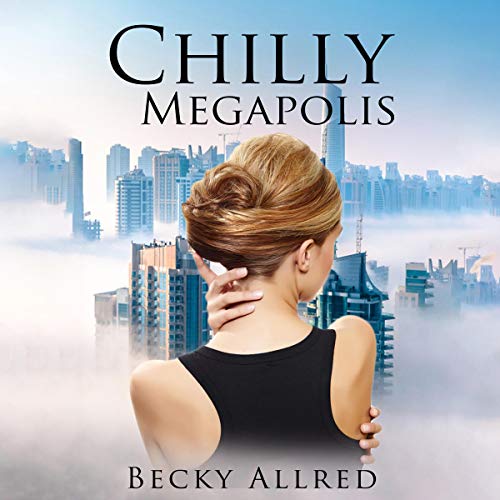 When a schitzophrenic renegade accidentally crosses two millennia to arrive in a horrifying future, she doesn’t realize the key to her very survival is locked away in her own genetics.

There are whispers of something cruel going on in the few remaining futuristic medical facilities. Though the population seems to be healthy and sickness is rumored to be a thing of the past, Amber knows if she is summoned by the “doctors” she has to get away. The voices screaming in her head tell her so.

A soldier sent to keep her captive knows she will eventually be executed for her flaws. Charnickle will help her escape, but even he has a price. He tells her he loves her. Is he telling the truth, or are his words just another product of Amber’s treacherous imagination? Will he really protect her? Or will she be left alone in the crossfire between two factions determined to annihilate each other?

The doctors are getting closer to Amber’s secrets. The exterminations are about to begin. War is imminent. Which voice will scream the loudest when death finally comes?