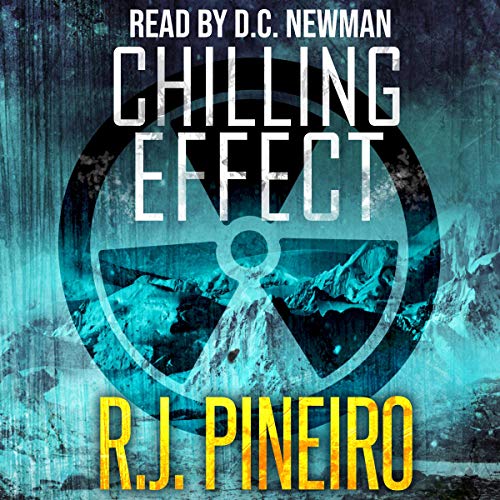 Global climatologists Doctors Natasha Shakhiva and Konrad Malone join forces with Rachel Daly from the CIA’s new global climate counterterrorist unit, as well as its Russian counterpart, in an attempt to spoil Kiersted’s plan to cripple humanity, if not outright destroy it.

Across three continents, the battle rages as Kiersted manages to stay one step ahead of his pursuers while executing a plot so grim, yet so compellingly real, it sounds like tomorrow’s headlines.