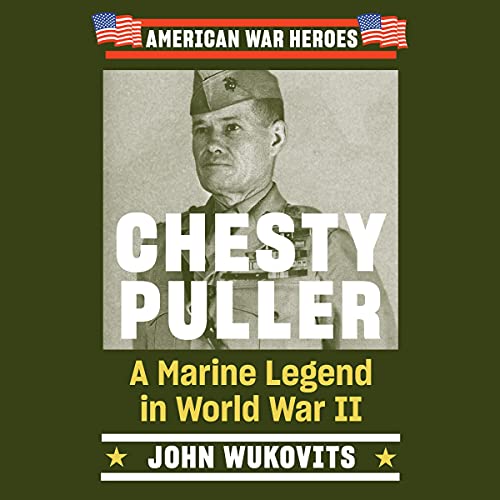 Chesty Puller is an American legend. He began his career fighting guerrillas in Haiti and Nicaragua during the 1920s and 1930s before displaying astonishing battlefield bravery in the Pacific during World War II. From Henderson Field to Peleliu, his courage under fire and unbreakable devotion to his men inspired not just those under his own command but marines everywhere. As the war marched on, one bloody battle after another, Chesty became the most decorated marine in US history. Now, acclaimed World War II historian John Wukovits tells the story of Chesty Puller's heroism in the Pacific War.