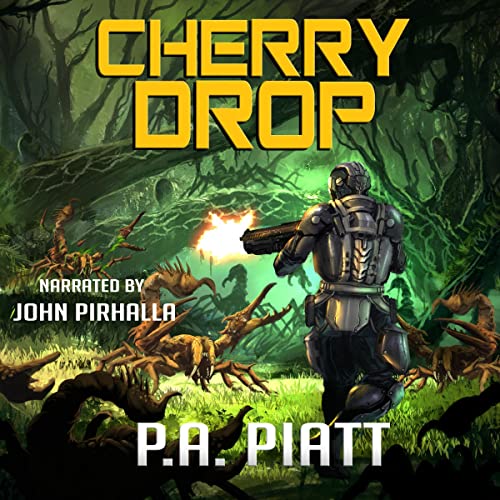 The ISMC Wants You!

Abner Fortis joined the International Space Marine Corps for two reasons: to escape a life of drudgery building biodomes for his father’s company and to pay off several billion credits in student loans, which the ISMC promised to do.

Every Space Marine starts out as a cherry, though, and Abner is no different. When he makes his first combat drop, or cherry drop, he’s a know-nothing second lieutenant added to the mission roster as an afterthought. The Space Marines are tasked to support the Galactic Resource Conglomerate (GRC), while they test a revolution in military technology: Precision Crafted Soldiers (PCS). All the Space Marines have to do is kill bugs. Even when a tragic accident leaves Fortis in command, the mission is still an easy breather. When the Space Marines discover proof of a long-buried betrayal, though, friends become enemies, and their mission goes awry. Does Fortis have what it takes to lead the Space Marines to survival in the face of overwhelming odds?