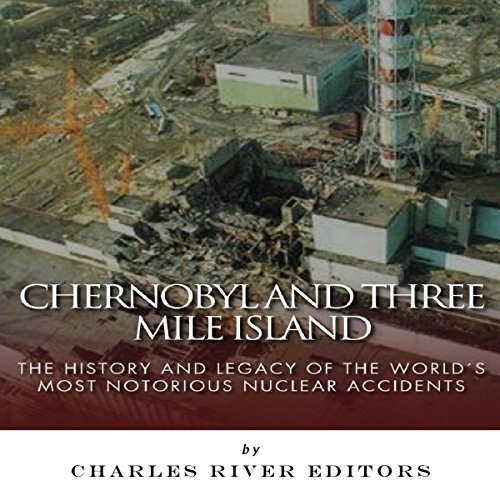 Chernobyl and Three Mile Island: The History and Legacy of the World's Most Notorious Nuclear Accidents

Chernobyl and Three Mile Island: The History and Legacy of the World's Most Notorious Nuclear Accidents

Uranium is best known for the destructive power of the atom bombs, which ushered in the nuclear era at the end of World War II, but given the effectiveness of nuclear power, plants like those at Three Mile Island in Pennsylvania were constructed to generate energy for Americans during the second half of the 20th century. While nuclear power plants were previously not an option and thus opened the door to new, more efficient, and more affordable forms of energy for domestic consumption, the use of nuclear energy understandably unnerved people living during the Cold War and amidst ongoing nuclear detonations. After all, the damage wrought on Hiroshima and Nagasaki made clear to everyone what nuclear energy was capable of inflicting, and the health problems encountered by people exposed to the radiation also demonstrated the horrific side effects that could come with the use of nuclear weapons or the inability to harness the technology properly.

Thus, it seemed that everyone's worst fears were realized on March 28, 1979 when the nuclear plant at Three Mile Island suffered a partial meltdown. As bad as it was, Three Mile Island paled in comparison to Chernobyl, which to this day remains the most notorious nuclear accident in history. Located in the Ukraine, the Chernobyl power plant was undergoing experiments in the early morning hours of April 26, 1986 when it suffered a series of explosions in one of its nuclear reactors, killing over 30 people at the plant and spread radioactive fallout across a wide swath of the Soviet Union.

Chernobyl and Three Mile Island chronicles the worst nuclear accident in history and the aftermath of the accident.