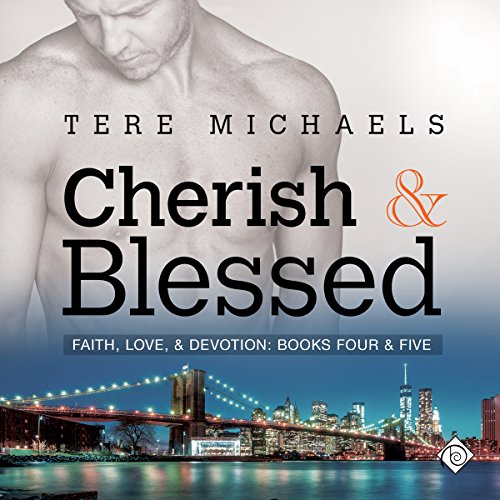 After several years of happy coupledom, Matt and Evan can relax in the knowledge that their little family has survived the worst of it. The two older girls are away at college, the twins have yet to fully hit teen angst, Matt is doing well with his part time security consulting, and Evan is about to be promoted to captain - it seems like things are calm and bright.

As the holidays approach, Evan and Matt get a shock no parent is ever prepared for: feisty Miranda, Evan's eldest, has a new boyfriend Kent, and they are talking marriage after just three months together. In fact, Miranda wants to bring him to Thanksgiving dinner - along with his parents Blake and Cornelia.

Lives are in transition as everyone gathers at the stunning Hamptons beach home of Daisy and Bennett to celebrate the christening of their new baby. Griffin and Jim - secretly growing tired of their rootless lifestyle - are in a rocky spot in their relationship. And as the godfather, Griffin finds himself yearning for something he's sure Jim won't be interested in.

Matt and Evan are looking to reconnect during the long weekend, as their respective careers pull them in separate directions. With less time spent together, Evan grows concerned about what will happen when the last two kids leave the nest.