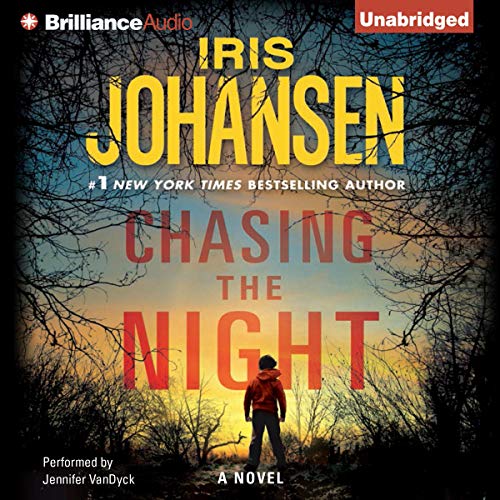 A CIA agent’s two-year-old child was stolen in the night as a brutal act of vengeance. Nine years later, Catherine Ling’s instincts - maternal and professional - tell her that her son is still alive, but she needs the help of someone as driven and obsessed as she is to find him - and that person is Eve Duncan. Eve has walked this same path and shares Catherine’s nightmare, having endured the disappearance of her own daughter, Bonnie. Now Eve must raise her game as a forensic sculptor to another level, using the science of age progression to unite mother and son. But as she is drawn deeper into Catherine’s horror, Eve must face looming demons of her own.

Whoever took Bonnie is still out there, and Eve will never rest until he is brought to justice and Bonnie brought home. With two indomitable women enduring the worst fear any mother can imagine, Iris Johansen’s latest thrill ride is a testament to a mother’s fierce love and devotion and a gut-wrenching journey into the darkest places of the soul.