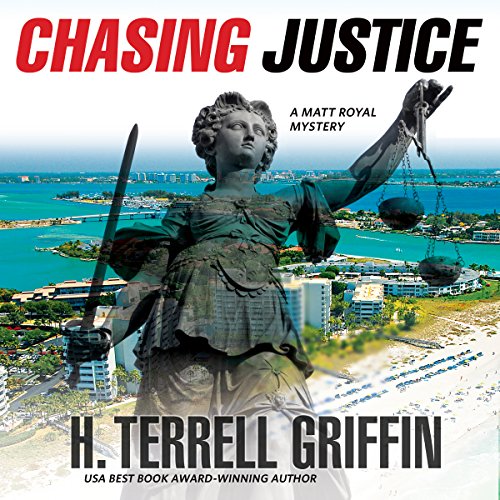 Matt Royal is going back to the courtroom. He has agreed to defend his good friend and wife of Longboat Key's police chief. Abby Lester has been charged with the murder of Nate Bannister, an unlikeable, shady character. He was found shot to death in his downtown Sarasota condo, and the evidence points to Abby as the killer.

Matt cannot refuse Abby's pleas for help, despite having retired from the practice of law several years earlier. Now he must face a hotshot prosecuting attorney with a record of 22 wins and zero losses in murder trials. As Matt begins to investigate, he finds that nothing is what it seems. Police, politicians, academics, real estate moguls, and other powerful forces are tied together in a cauldron of issues that Matt must untangle to get at the truth. Can he rekindle his legal skills and outwit the prosecution pitted against him? Matt knows he must, as the life of his friend hangs in the balance.