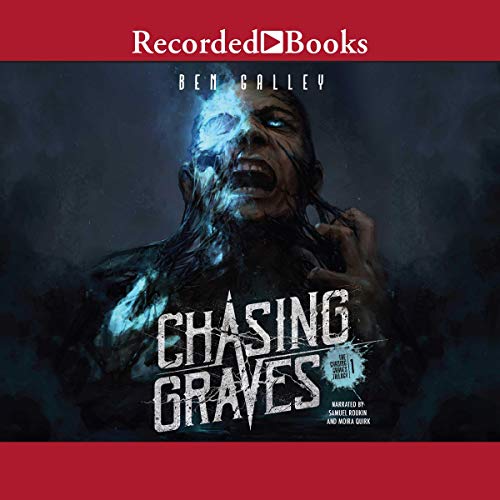 Meet Caltro Basalt. He's a master locksmith, a selfish bastard, and as of his first night in Araxes, stone-cold dead.

They call it the City of Countless Souls, the colossal jewel of the Arctian Empire, and all it takes to be its ruler is to own more ghosts than any other. For in Araxes, the dead do not rest in peace in the afterlife, but live on as slaves for the rich.

While Caltro struggles to survive, those around him strive for the emperor's throne in Araxes' cutthroat game of power. The dead gods whisper from corpses, a soulstealer seeks to make a name for himself with the help of an ancient cult, a princess plots to purge the emperor from his armoured Sanctuary, and a murderer drags a body across the desert, intent on reaching Araxes no matter the cost.

Only one thing is certain in Araxes: death is just the beginning.