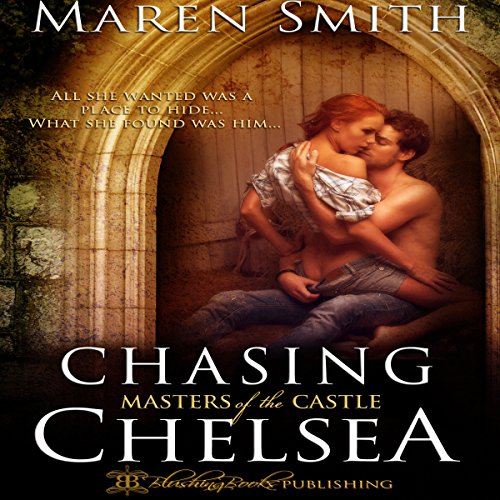 Chelsea is out of work, between homes, and nearly out of money when she find the opportunity of a lifetime simply lying in the trash. It's a prepaid vacation voucher - room, meals, and clothing all included. All she has to do is get on a bus and for the next 10 days she'll be sleeping in a bed instead of her car. Unfortunately, the voucher is for a place called The Castle and no one lives in Granger for long without hearing one or two things about that very adult resort. Still, prepaid is prepaid, and just because she goes to the resort it doesn't mean she has to participate, right?

Then she meets Selena, and suddenly Chelsea's a slave girl in a BDSM wedding, an unwilling confidant in a secret Sara can't bear to tell Jackson, the enigma Master Marshall just can't figure out...and then there's Kade. The big bad wolf is what Selena calls him: he biggest and baddest the Castle has ever known. Everyone warns her to steer clear of the playboy master, but right from the very start steering clear is the one thing Chelsea can't bring herself to do. From the moment he smiles at her - the moment his experienced touch burns into her skin - she's drawn.

Poor little red: She never had a chance.