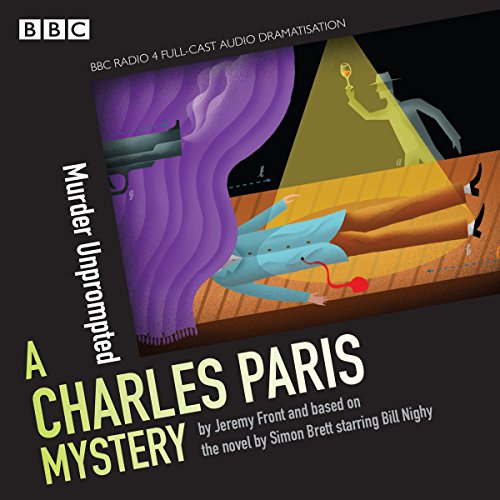 Charles Paris is understudying in a West End production, whose star Michael Banks seems unable to master the script. Has Charles time to solve a murder, win Frances' heart and make it on stage by the time the curtain goes up?

Written by Jeremy Front, based on the novel by Simon Brett.