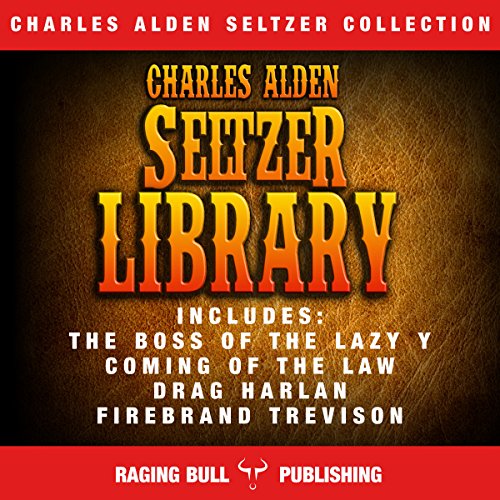 The Boss of the Lazy Y (1915) - Calumet Marston, a daredevil, returns to his father's ranch to find it is being run by a young woman who remains in charge until he accepts sundry conditions.

Coming of the Law (1912) - A young eastern newspaper man goes West to a small town and takes charge of a run-down newspaper, fights against an association of cattle rustlers for the benefit of the small ranchers, and wins.

’Drag’ Harlan (1921) - Harlan establishes himself as the protector of Barbara Morgan and deals out punishment to the girl's enemies through the lightning flash of drawn guns.

’Firebrand’ Trevison (1918) - The encroachment of the railroad brought Rosalind Benham - and also results in a clash between Corrigan and "Firebrand" that ends when the better man wins.