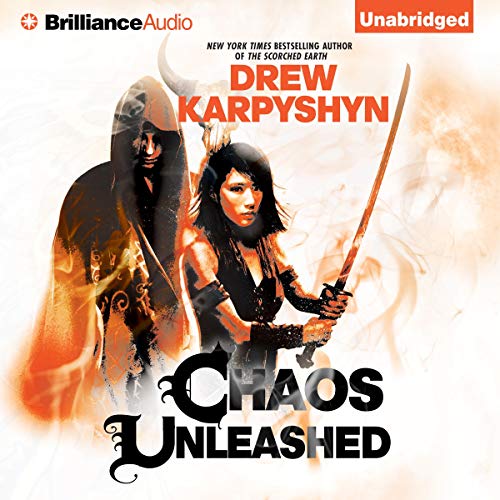 From New York Times bestselling author and acclaimed video game writer Drew Karpyshyn, the third - and final - in an original epic fantasy series for fans of Peter V. Brett and Brandon Sanderson. The Demon Cycle meets The Wheel of Time series in this action-packed adventure!

Drew Karpyshyn has already enthralled legions of fans with his imaginative storytelling in the worlds of Mass Effect and Star Wars. Now he has created his first original series, a muscular, action-packed, colossal epic fantasy, a thrilling sword-and-sorcery adventure that will vault him to the pantheon of fantasy writers such as Terry Goodkind, Robert Jordan, and Brandon Sanderson. Here, Karpyshyn continues the saga of four young wizards who are born with the power to wield the long-lost power of Chaos magic...and whose mastery of this ancient sorcery may save - or doom - the world.