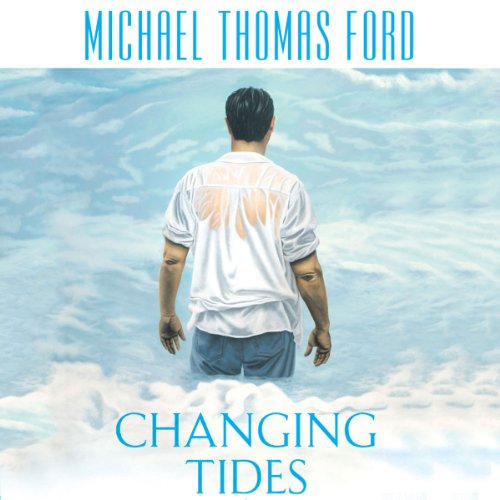 Marine biologist Ben Ransome understands the sea, especially the tiny, beautiful sea slugs he has studied and admired for most of his life. What Ben doesn't understand are people, and now, one of the most important people in his life - his 16-year-old daughter, Caddie - is coming to live with him for the summer. But the sweet, happy child he remembers has been replaced by a wounded, angry stranger who resents everything about her father. Caddie is determined to act out in every way, leaving Ben feeling more alone than ever.

Hudson Jones has come to Monterey, California, to find the answers to all his questions. The young, ambitious graduate student believes he's found a lost John Steinbeck novel called Changing Tides that seems to hint at the author's love for his best friend, Ed "Doc" Ricketts. If he can prove it, his career will be made. And then, perhaps he can quiet the personal demons that haunt him. But first, he'll need some local help in his research, and Ben just may be able to supply him with access to the information he needs. It's clear to Hudson that the handsome, quietly passionate Ben needs some help, too - with Caddie and his life.

Sharing dinners and walks on the beach, intellectual discussions and heart-to-heart conversations, Ben and Hudson move from tentative friendship to a surprising, revelatory relationship, one with the power to point them toward the most important discoveries of their lives. For Ben, it's a summer of new beginnings, even as his daughter embarks on a dangerous course that will test the new happiness he's found....

Changing Tides is an extraordinary novel that explores the glorious flaws and frailties of human beings in the never-ending struggle to connect, to be open to love, and to embrace the unknown in order to live fully.