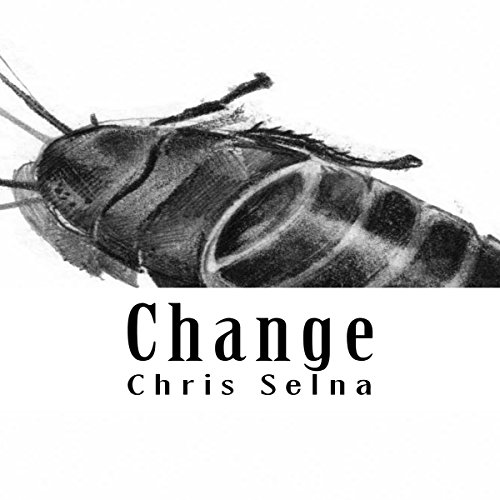 Robert Cavanaugh, a traveling salesman, wakes up in his bed to find himself transformed into a large insect. He looks around his room, which appears normal, and decides to go back to sleep to forget about what has happened. He attempts to roll over, only to discover that he cannot due to his new body - he is stuck on his hard, convex back. He tries to scratch an itch on his stomach, but when he touches himself with one of his many new legs, he is disgusted. What will happen when his parents and young sister discover his transformation?

"I've never heard so much emotion in an audiobook. His Boston accent hooked me. The story was heartbreaking but his voice was a pure joy." (the audiobook worm)
"hilarious…listeners will feel shock and even sadness." ( AudioFile)