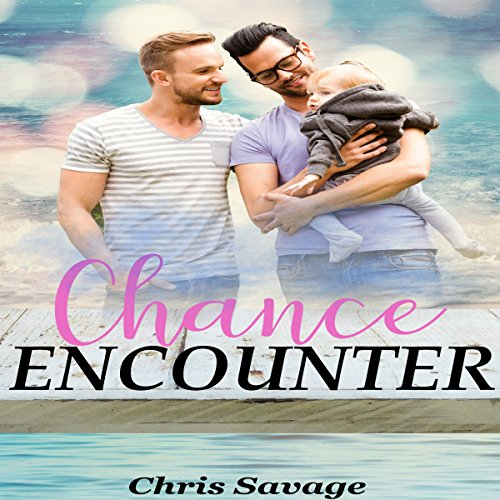 Braiden and Trey once shared a burning passion for each other when they were younger. Because their fathers were bitter rivals, they had to keep their relationship a secret. Upon turning 18, Braiden wanted to take their relationship public and declare their love for each other to their families. Trey, however, was not ready for this and this led to a huge fight and them breaking up.

Fast forward 20 years and neither have seen each other since that fateful evening, until they run into each other at a local diner. Braiden is newly back in town after retiring from the Army and is now going to take over his father’s construction business. Trey is now the owner of the same local diner.

Upon seeing each other the mutual attraction is instantaneous, but neither is sure how the other now feels. They are both rather hesitant in their first interaction. Trey is apologetic for not being strong enough to stand up to their families when they were younger, and Braiden is understandably hesitant about beginning a new relationship and possibly being hurt again.

When they tell Braiden’s father, he goes ballistic and the source regarding the long-standing animosity between the two men is finally revealed. This is a secret so big that it could potentially tear Braiden and Trey’s relationship apart.