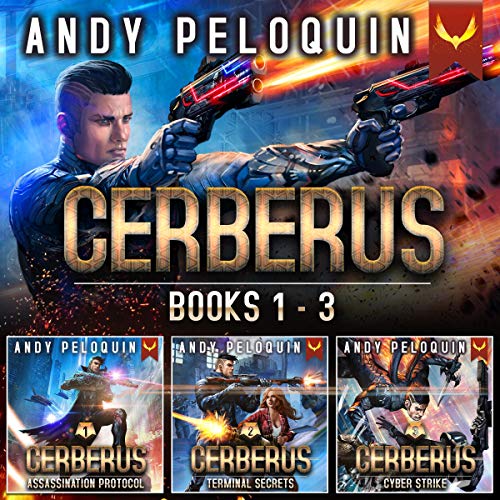 Armed with cutting-edge weapons and an AI-run cybernetic suit that controls his paralyzed legs, he is the fist in the shadows, the dagger to the heart of the Nyzarian Empire’s enemies.

Then, he found Bex on his doorstep....

A junkie, high on the drug he’d fought for years to avoid, and a former elite soldier like him. So he takes her in to help her get clean - Silverguards never leave their own behind.

If only he’d known his actions would put him in the crosshairs of the most powerful cartel in New Avalon.

Facing an army of gangbangers, drug pushers, and thugs, Nolan must fight to not only carry out his mission, but to prevent the escalating violence from destroying everything he loves.

Books included in the set: