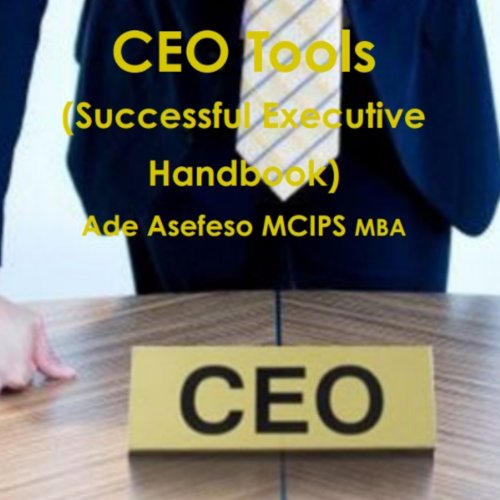 Being a CEO takes a great deal more effort and energy than just giving orders. You can't just tell an employee something and move on. You have to understand where they are coming from and their individual strengths, weaknesses, fears, and motivations. During the recent global recession, much attention was devoted to the mistakes that sparked the financial and economic crisis, in hopes of not repeating them. Less was given to what was done well amid the turmoil to learn, for example, how best to lead a company through tough times. None of the CEOs we interviewed in this book claimed to have attempted anything revolutionary. What was evident, however, was their resolve in pursuing the principles they thought were right, often in the face of opposition. Leadership becomes increasingly important in tough times, when so much is at risk but it can be even harder to exercise. The leadership "musts" described in this book have made the greatest difference for CEOs on the front line.