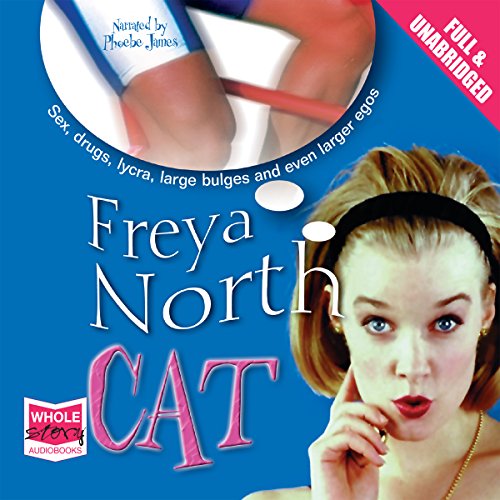 Cat McCabe is a budding sports journalist who's just been offered the chance of a lifetime - to cover the Tour de France for the Guardian. But, recently dumped by her boyfriend, she's feeling a little on the fragile side and lacking confidence. How will she survive the testosterone-fuelled cycling race? Will she succumb to the muscular thighs of the cyclists - and they to her English gorgeousness? Will her ex show up? How will she survive as one of only a handful of women in the 1,000-strong press corps?

Set against the backdrop of the French countryside, with sex, drugs, Lycra, large bulges and even larger egos, the Tour de France unfolds, with McCabe's life mirroring the peaks, perils and pace of the race.