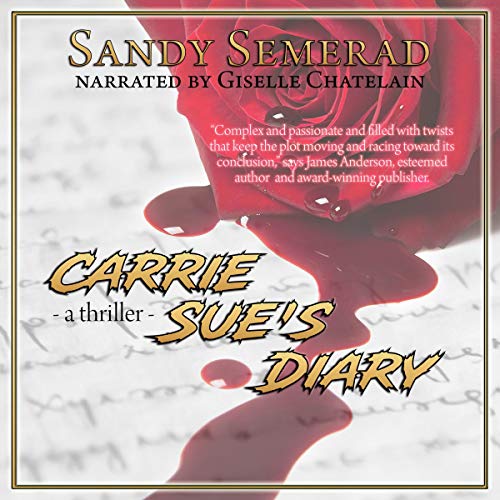 In 1987, Atlanta Crime reporter Carrie Sue Justice is engaged to marry powerful publisher Marcus Handley until she discovers his late wife is not dead. Marcus, a former bomber pilot during the Vietnam War, feels responsible for what happened to his wife, and with her reappearance, he's unable to desert her, despite his love and uncontrollable passion for Carrie Sue.

Carrie Sue turns to her best friend Freemont Jackson for advice. Freemont is recovering from a near-fatal gunshot wound. His attackers wore Klan masks, but Carrie Sue suspects the ring leader is Nev Powers, a detective with the sheriff's department and interviews a young woman who claims Nev raped her. Soon after the interview, the woman is reported missing. With the help of a search dog and a psychic, Carrie Sue embarks on a dangerous journey to find the missing woman.