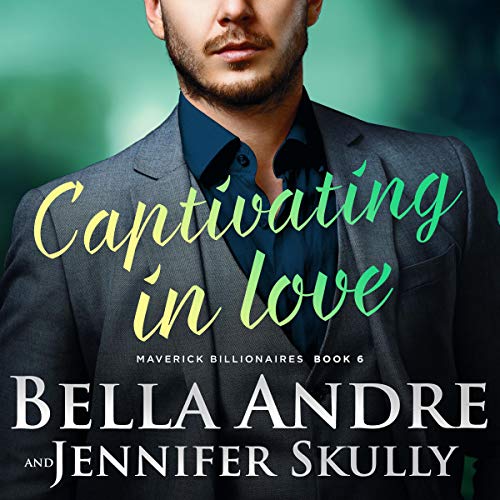 Gideon Jones came back from war a changed man. Though the Maverick billionaires claim he’s one of their own, he knows he doesn't deserve to be part of their tightly knit unit. Just like he doesn't deserve Rosie Diaz - an amazing mother and an utterly captivating woman who he can't stop dreaming about.

Rosie Diaz pulled herself out of the foster care system and made a great life for herself while raising Jorge, the son she adores. Only one thing is missing - a good man, one she can respect and love with her whole heart. A man exactly like her best friend’s older brother Gideon.

When Rosie and Gideon agree to take care of Matt and Ari’s son, Noah, while the couple is on their honeymoon, they have no idea of the havoc two matchmaking little boys can create. Not to mention the steamy kisses that Rosie and Gideon can’t help but steal from each other as their connection deepens and grows.

But when mother and son are threatened, Gideon will stop at nothing to protect them. Will he finally believe that he truly is Maverick material and worthy of Rosie and Jorge’s love?