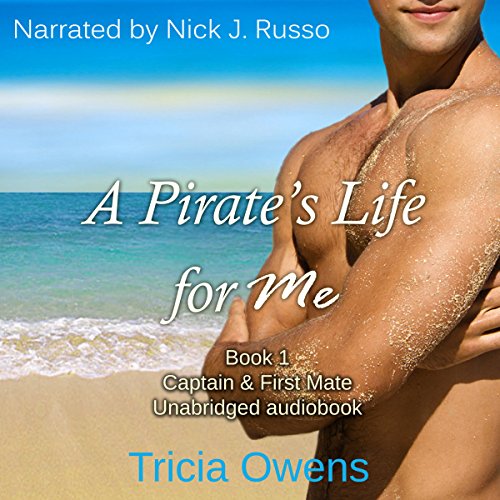 After breaking up with his girlfriend, Lucas is eager to get away from reminders of their relationship so he answers an ad to join a pirate show in the Caribbean. What he doesn't learn until he gets there is that there are two shows: one gay and one straight, and he's been hired for the gay show. Determined to stay, Lucas vows to "play gay", but he hasn't counted on becoming the target of the show's pirate captain, Adam, and his first mate and lover, Tyler. Adam will only let Lucas stay in the show if he plays by Adam's rules. But Adam wants more than a good performance from Lucas, he wants Lucas to surrender to a desire he's about to learn he can't resist.