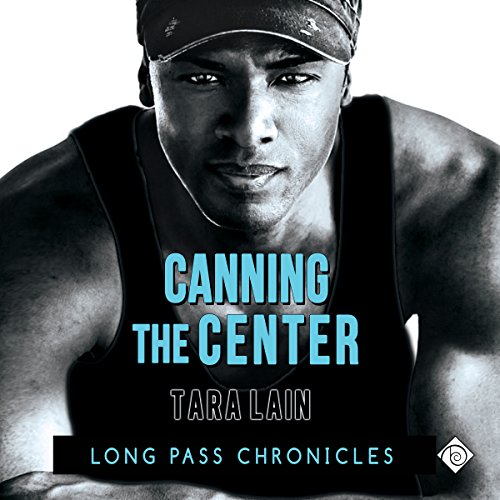 A novel in the Long Pass Chronicles

Six-foot, seven-inch, 300-pound Jamal Jones loves football, so when he finds out the ultra-conservative owner of his new pro football team fired their current center because he's gay, Jamal, who's bisexual, decides to stay in the closet and hang with the females. Then, at a small drag show, he comes face-to-face with his sexual fantasy in the form of Trixie LaRue, a drag queen so exquisitely convincing she scrambles Jamal's hormones - and his resolve to nurse his straight side.

Trixie LaRue, also known as Trevor Landry, hides more than his genitals. A mathematician so brilliant he can't be measured, Trevor disguises his astronomical IQ and his quirk for women's clothes behind his act as a gay activist undergrad at Southern California University.

To Trevor, Jamal is the answer to a dream - a man who can love and accept both his personas. When he discovers Jamal's future is threatened if he's seen with a guy, Trevor becomes Trixie to let Jamal pass as straight. But Trevor risks his position every time he puts on a dress. Is there a closet big enough to hold a football pro and a drag queen?