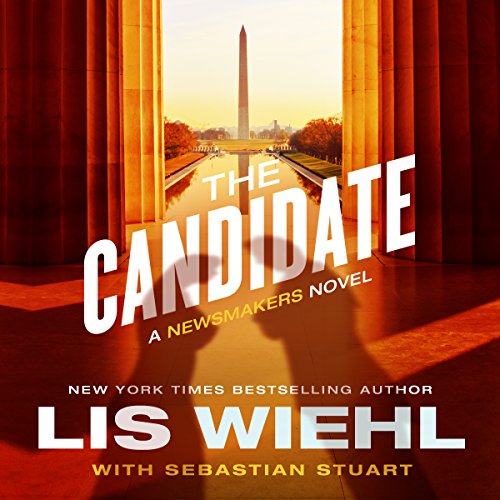 How far will a candidate go to become president? Erica Sparks - America's top-rated cable-news host - is about to find out.

Mike Ortiz is a dynamic war hero favored to win the White House. Standing by his side is his glamorous and adoring wife, Celeste. But something about this seemingly perfect couple troubles Erica. Is Celeste really who she seems? And most importantly, what really happened in that squalid Al-Qaeda prison where Mike Ortiz spent nine months?

But more than the nation's future is at stake. Erica's relentless search for the truth puts the life of her preteen daughter Jenny in danger, even as Erica's own dark past threatens to overtake her.

In her latest Newsmakers thriller, New York Times best-selling author and Fox News legal analyst Lis Wiehl weaves a taut and chilling story. The Candidate is packed with political intrigue and media manipulation as the lust for power turns deadly