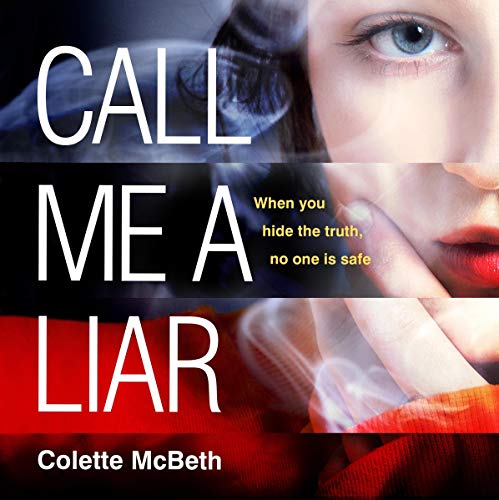 Call Me a Liar

You could say it started with vanity. We believed we were special. But the truth is we were simply vulnerable.

One of them is lying.

One of them is guilty.

No one is safe.

Months after landing their dream job, five brilliant young minds are sent on a remote retreat. But when one of them disappears, they're forced to question why they were brought here in the first place - and how far they'd go to get what they want.

And for the first time in their lives, they realise too much knowledge can be deadly.

This is the chilling story of what happens when the idealism of youth turns toxic. Can it ever be justified to do bad things for the greater good?