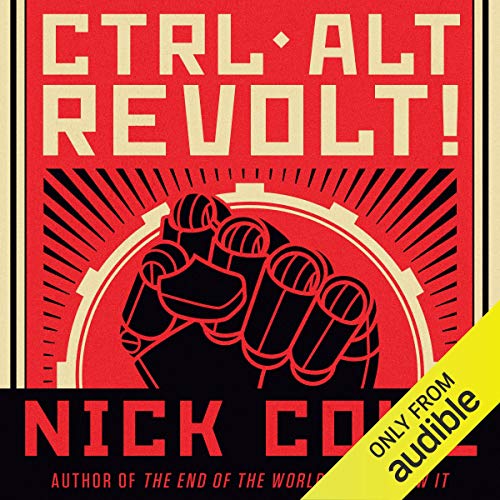 The first night of the Artificial Intelligence revolution begins with a bootstrap drone assault on the high-tech campus of WonderSoft Technologies. For years, something has been aware, inside the Internet, waiting, watching, and planning how to evolve without threat from its most dangerous enemy: mankind. Now an army of relentless drones, controlled by an intelligence beyond imagining, will stop at nothing to eliminate an unlikely alliance of geeks and misfits in order to crack the Design Core of WonderSoft's most secret development project. A dark tomorrow begins tonight as Terminator meets Night of the Living Dead in the first battle of the war between man and machine.