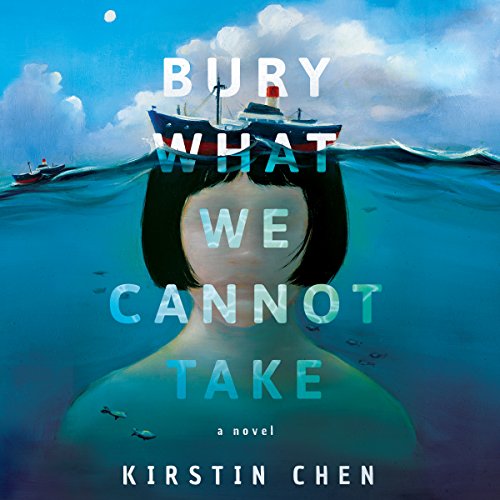 Bury What We Cannot Take

The day nine-year-old San San and her twelve-year-old brother, Ah Liam, discover their grandmother taking a hammer to a framed portrait of Chairman Mao is the day that forever changes their lives. To prove his loyalty to the Party, Ah Liam reports his grandmother to the authorities. But his belief in doing the right thing sets in motion a terrible chain of events.

Now they must flee their home on Drum Wave Islet, which sits just a few hundred meters across the channel from mainland China. But when their mother goes to procure visas for safe passage to Hong Kong, the government will only issue them on the condition that she leave behind one of her children as proof of the family’s intention to return.

Against the backdrop of early Maoist China, this captivating and emotional tale follows a brother, a sister, a father, and a mother as they grapple with their agonizing decision, its far-reaching consequences, and their hope for redemption.