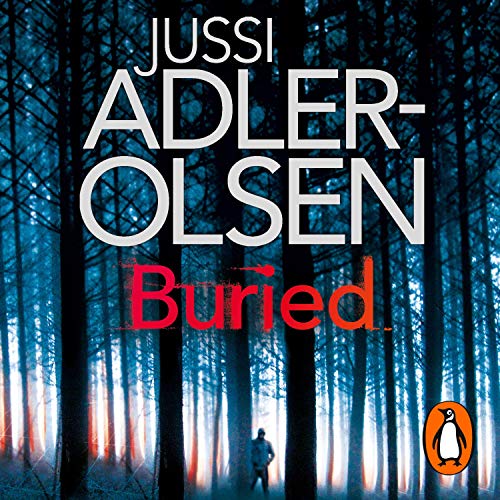 More than three years ago, a civil servant vanished after returning from a work trip to Africa. Though he's missing and presumed dead, the man's family still want answers.

It is one of the many unsolved crimes left for Department Q, Denmark's cold-case unit headed up by Detective Carl Morck.

But what Carl doesn't know is that the key to the investigation is in Copenhagen. Fifteen-year-old Marco Jameson is tough, smart, and suspicious of police. Sleeping rough and hiding in the shadows is his way of life. But what is he running from - and what does he know worth killing him for?

Please note: This book has also been published under the alternate title The Marco Effect.