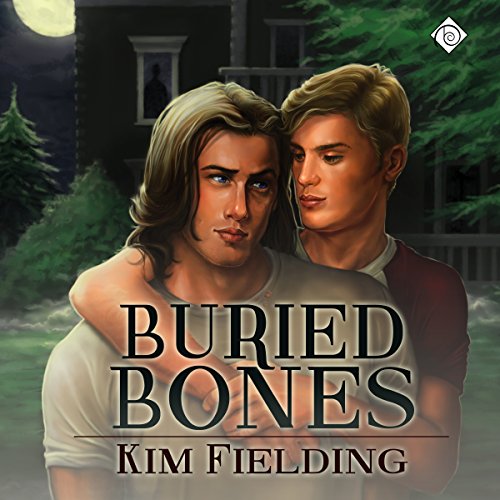 Werewolves don't have a how-to manual - nor do men embarking on a new life together.

It's been a few weeks since Dylan Warner wolfed out and killed Andy, the crazed werewolf who originally turned him and later tried to murder Chris Nock. Architect Dylan and handyman Chris are still refurbishing Dylan's old house as they work out the structure of their relationship. They come from very different backgrounds, and neither has had a long-term lover before, so negotiating their connections would be challenge enough even if Dylan didn't turn into a beast once a month.

To make matters worse, Dylan's house is haunted, and events from both men's pasts are catching up with them. Dylan has to cope with the aftermath of killing Andy, and Chris continues to suffer the effects of a difficult childhood.

In his quest to get rid of the ghost, Dylan rekindles old friendships and faces new dangers. At the same time, Chris's father makes a sudden reappearance, stirring up old emotions. If Dylan and Chris want to build a lasting relationship, they'll have to meet these challenges head-on.