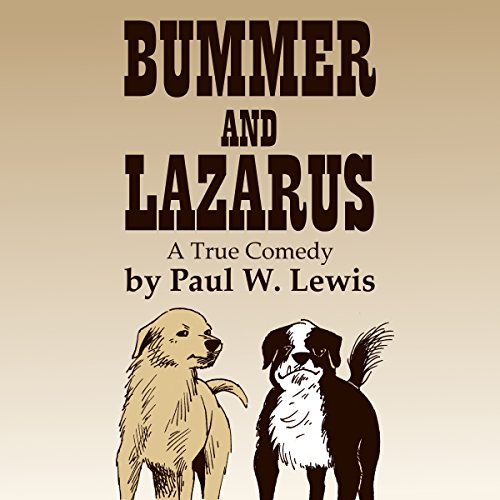 Bummer and Lazarus: A True Comedy

This is the true story of a plucky pair of dogs and the peculiar people who made them famous.

South Carolina secedes from the Union in 1861, but the sleepy city of San Francisco cares more about its war on rats. Bummer, a stray dog, has earned fame for his many rat kills. When one night he jumps in to save another stray (Lazarus) from the attack of a vicious dog, the new pair catch the attention of two rival reporters: Albert Evans with the Alta California, and Frank Gross with the Bulletin. This historical comedy traces the personal and professional competition that drove these two newsmen to serve as the personal biographers of two stray dogs, and how these animals captured the hearts of a city with their loyalty and kindness.