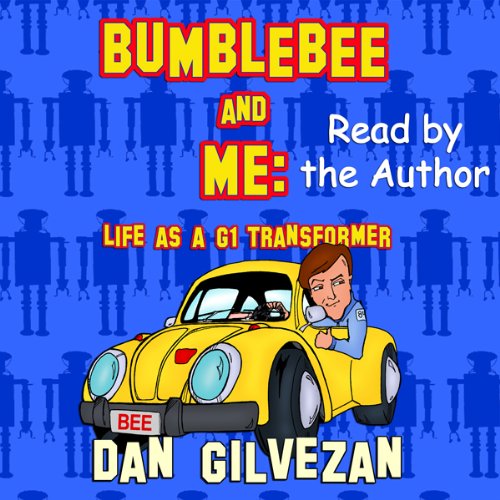 In the spring of 1984 Dan Gilvezan walked into an audition for a half-hour animated TV series and walked out an hour later with a role in a show that would change the landscape of television in the late ’80s: A show called The Transformers. As the voice of Bumblebee, the little yellow Volkswagen, Gilvezan was there from the very beginning, witness to the birth of an entertainment industry phenomenon that continues to surprise and delight audiences to this very day.

Bumblebee & Me takes you behind the scenes of the original Transformers television series for a first-hand look at the making of a classic. Experience the controlled chaos of the recording sessions, learn the secrets behind creating a character voice, get to know the members of the cast close up and personal. Chock full of stories, reminiscences, anecdotes and never-before-seen photographs, Bumblebee & Me is sure to satisfy even the most knowledgeable and discerning Transformers fan.