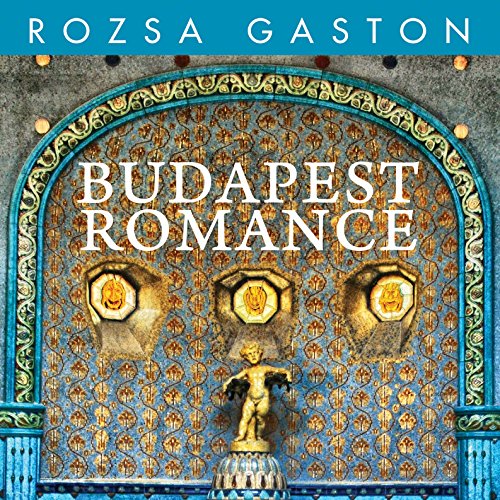 When Kati Dunai travels to Budapest to settle her father’s estate, the last thing on her mind is the pursuit of pleasure. She’s a busy international conference planner, her life rooted in Manhattan. But from the moment she sets foot in the city of her father’s youth, it's pleasure that pursues her. At the thermal bath spa hotel where she's staying, she meets a Dutchman who reminds her of Béla Dunai, a Hungarian refugee who fled his homeland shortly after its 1956 revolution.

Jan Klassen is in Budapest to mend from a motorcycle accident. His scars have healed on the outside, but inside, he cannot forgive himself for the consequences his son now lives with forever. Jan has never met a woman like Kati before. Her blend of New England restraint with gypsy spirit captivates him. While Jan introduces Kati to Budapest's leisurely pace of life, Kati introduces Jan to her own leisurely pace of sensual exploration as their attraction to each other grows over six magical days. When Kati returns to New York, their relationship continues. But it's not just an ocean that separates them. Kati's corporate job with lots of travel is the antithesis of the slow-paced pleasures she enjoyed in her father’s favorite city, one of Europe's crown jewels.

Which will Kati put first - her new career or her new love; a man who reminds her of the father she never fully understood? And is it the Hungarian pleasure-loving side of herself that she really needs to understand before she can offer her heart to the man who has awakened her to who she truly is?

"(A) tasty smorgasbord of love and faith." (AudioFile Magazine)
"The traditional healing properties and beauty of the thermal spa baths...are the true stars of this thoughtful romance." (Publisher's Weekly)