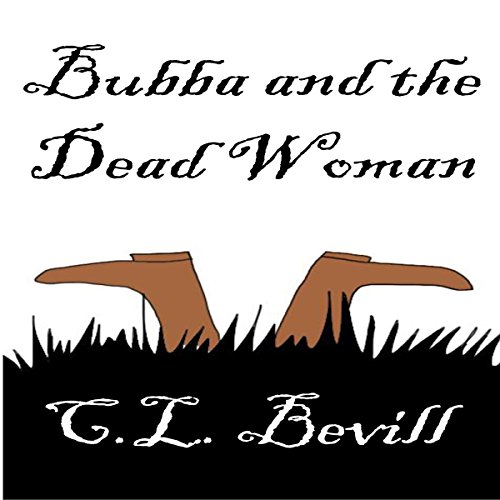 Bubba and the Dead Woman

Bubba Snoddy is a good old country boy with a big problem. Although he's personable, handsome, and lives in a historical Southern mansion in a small Texas town, he has just discovered the dead body of a woman to whom he was once engaged to marry. His ex-fiancée was responsible for Bubba being thrown out of the military, which in turn caused his shameful return to the tiny town of Pegramville, where everyone is a consummate gossip, and no one has any secrets.