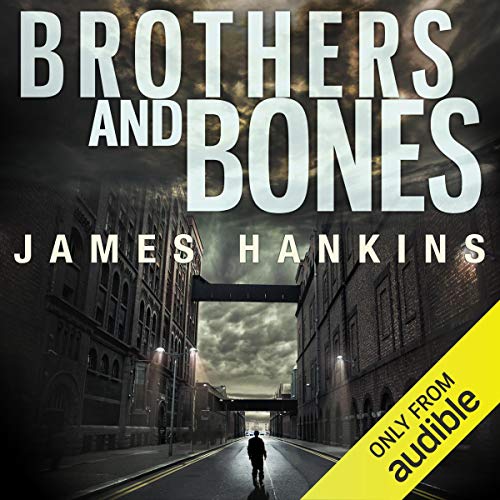 With two words, a homeless man changes up-and-coming federal prosecutor Charlie Beckham’s life. He calls Charlie by a name that only Charlie and his older brother share, except Charlie's brother, an investigative journalist, disappeared thirteen years ago. Before Charlie can act, the homeless man disappears, and Charlie must begin a search that will lead him through the dark alleys of Boston's criminal underworld. Narrator John Rubinstein gives a vivid performance of this complex thriller, complementing the tense pacing of the story with his excellent comedic timing for its occasional moments of humor.

Charlie Beckham is a rising star among federal prosecutors until, on the morning of the most important court day of his career, a deranged homeless man turns Charlie's life upside with a single word. He calls Charlie by a secret nickname known by only one other person in the world - Charlie's brother Jake, who went missing thirteen years ago. Charlie has a hundred questions but the homeless man disappears before Charlie can ask a single one. So begins Charlie's search for answers, and for his brother, a search that leads him down Boston's darkest streets, into its blackest alleys, and, finally, into its criminal underworld. But if Charlie wants answers he'll have to get them from some of the most feared and ruthless people in the city.