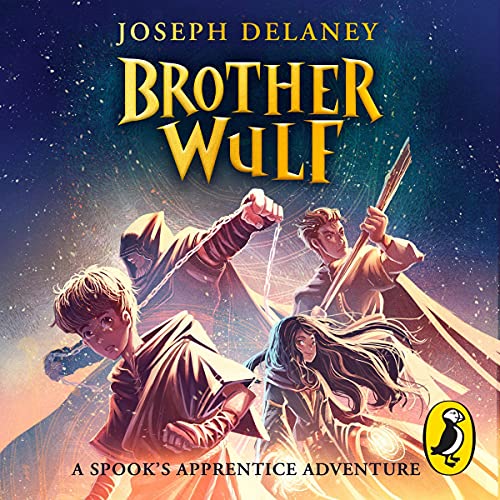 When young novice monk Brother Beowulf is sent to spy on Spook Johnson, he has no idea of the trouble he's about to find himself in. Johnson boasts to Wulf of his battles against demonic creatures and even seems to imprison local witches, though Wulf is sceptical - not least because the church has taught him that Spooks are a force for evil and not to be trusted. But the monsters Johnson claims to fight turn out to be very real indeed, and soon Wulf is forced to seek help from another young Spook, Tom Ward, who terrifies and charms him in equal measure.

But the forces of the dark are many, and it's not long until Wulf and Tom realise they've bitten off far more than they can chew. A horrifying new enemy is rising - and only Wulf can stop it.