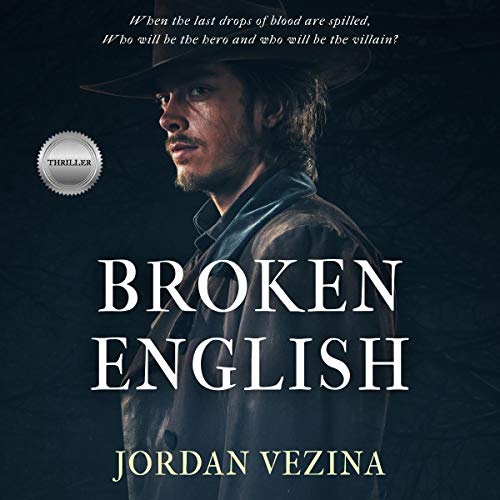 Texas Ranger John Bonafide never thought he would get the chance to come face-to-face with the Japanese soldier who killed his son, but he was dead wrong. When the last drop of blood is spilled, who will be the hero, and who will be the villain?

This tale of revenge begins during the Battle of Guadalcanal in World War Two. Captain Kioji Teshima of the Imperial Japanese Army, following the code of Bushido, beheads his prisoner Marine Private Jack Napier Bonafide. Little does Kioji know that 10 years later in South Texas, he will find himself face-to-face with the Marine's father: Texas Ranger John Bonafide. Soon, the small town of Simeon, Texas, will find itself pulled into a feud that will soak Texas in blood from Simeon to Texarkana.

"If Jordan's first book kicked in the door, this one goes straight through the wall." (Dean Jolly, graphic artist)