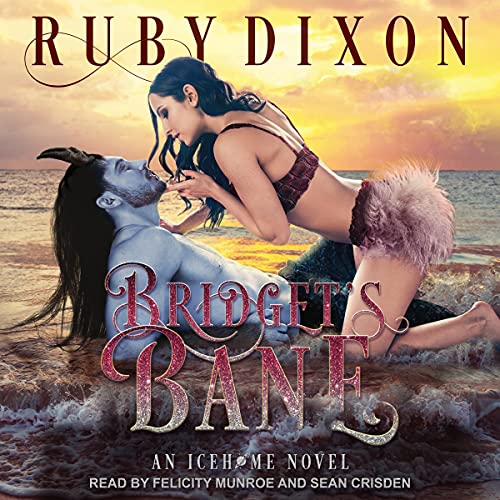 Sure, he's the prettiest man on the beach, but he's a terrible listener. I've told him a dozen times that we're not compatible - in so many ways - and he refuses to take no for an answer. He had his chance with me, and he blew it.

But A'tam thinks we should be mates. He thinks he can just woo me enough to change my mind. He thinks that sultry kisses and soft touches are the way to a girl's heart. He thinks that if he shows me that he can be everything I need, I'll just fall right back into his arms and forget the past.

Because I want him again and I really, really shouldn't.