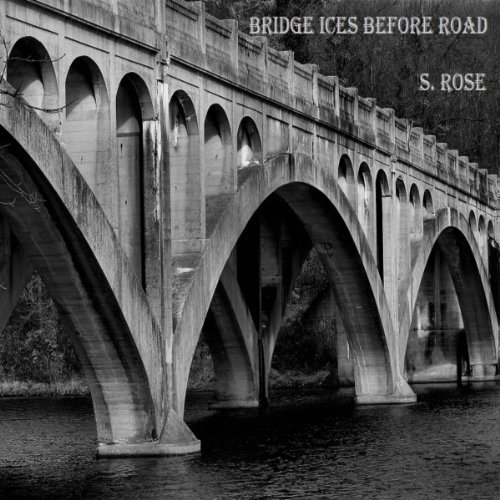 The year is 1970. In a blue-collar suburb of Boston, two eleven year-old Catholic girls struggle to come of age in a culture still very much dominated by men.

They watch in dismay as their fathers and priests determine the lives of the women around them. Loyalty to family and church is paramount; women and children suffer in silence rather than expose the men who do them harm.

Frances Orillio is an adopted, only child; she is self-critical, anxious, and vulnerable. Maddy Malone is one of six children, and grew up in a rough housing project scrapping with the boys. Although they are strikingly different in temperament, they forge an enduring friendship on the path to becoming strong, independent women.

Together, they battle the tangled jungle of ignorance, racism, and homophobia that goes hand in hand with the culturally entrenched discrimination against women. Like the treacherous roads in a New England winter, the way is fraught with hidden dangers.

Family secrets and lies are like the invisible black ice on a bridge: if you don't watch out for the signs, it can be deadly.