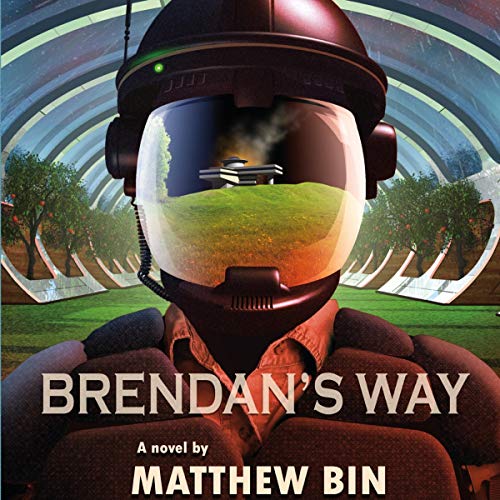 It was like winning the lottery when Brendan Collins was approached with an offer he couldn’t refuse: a fresh life on Ellis - the new home world, they were calling it - with a generous plot of land and everything he would need to build a prosperous existence. Life far away from his drunken father and their miserable farm was sweet enough, but more, he was to travel in the company of a beautiful red-head, posing as her husband.

It all seemed too good to be true.

Before long, Brendan finds himself involved in events that made his protest marches with the Farmer’s Collective seem like a walk in the park. His so-called wife Neala treats him like dirt, while she pursues a mission that grows more dangerous by the day. Now he is asked to choose between the promises he had made and the betrayal of everything he had come to believe.

And whichever way he follows, it is likely to end in death.