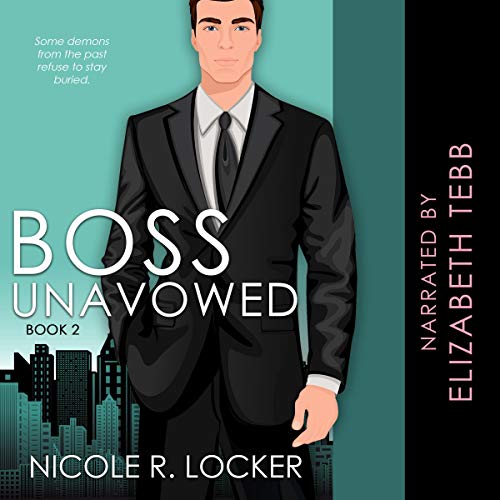 Some demons from the past refuse to stay buried.

Farren and Rogan are back for more in a continuation novella of Boss Unyielding.

With a new head of the marketing department, Edith Underwood, making waves and an unexpected guest from Farren's past bringing unexpected consequences, Farren finds her fledgling relationship with her alpha boss and father of her child in a dark and uncertain place.

Rogan finds himself forced to face the demons buried in his past when, after a decade of being laid to unrest, those demons manage to claw their way to the surface.

Boss Unyielding ended with a sugary sweet "happy for now". Join Farren and Rogan as they fight their way to a Happily Ever After.